Error demands rejection— we can erase it; We accept stupidity— we see it, we repeat it and softly, we call for total immersion.

Thinking does not provide consolation or happiness.  Like a perversion, it languidly drags itself out; it repeats itself with determination upon a stage, at a stroke, it flings itself outside the dice box.  At the moment when chance, the theatre, and perversions enter into resonance, when chance dictates a resonance among the three, then thought becomes a trance; and it becomes worthwhile to think. 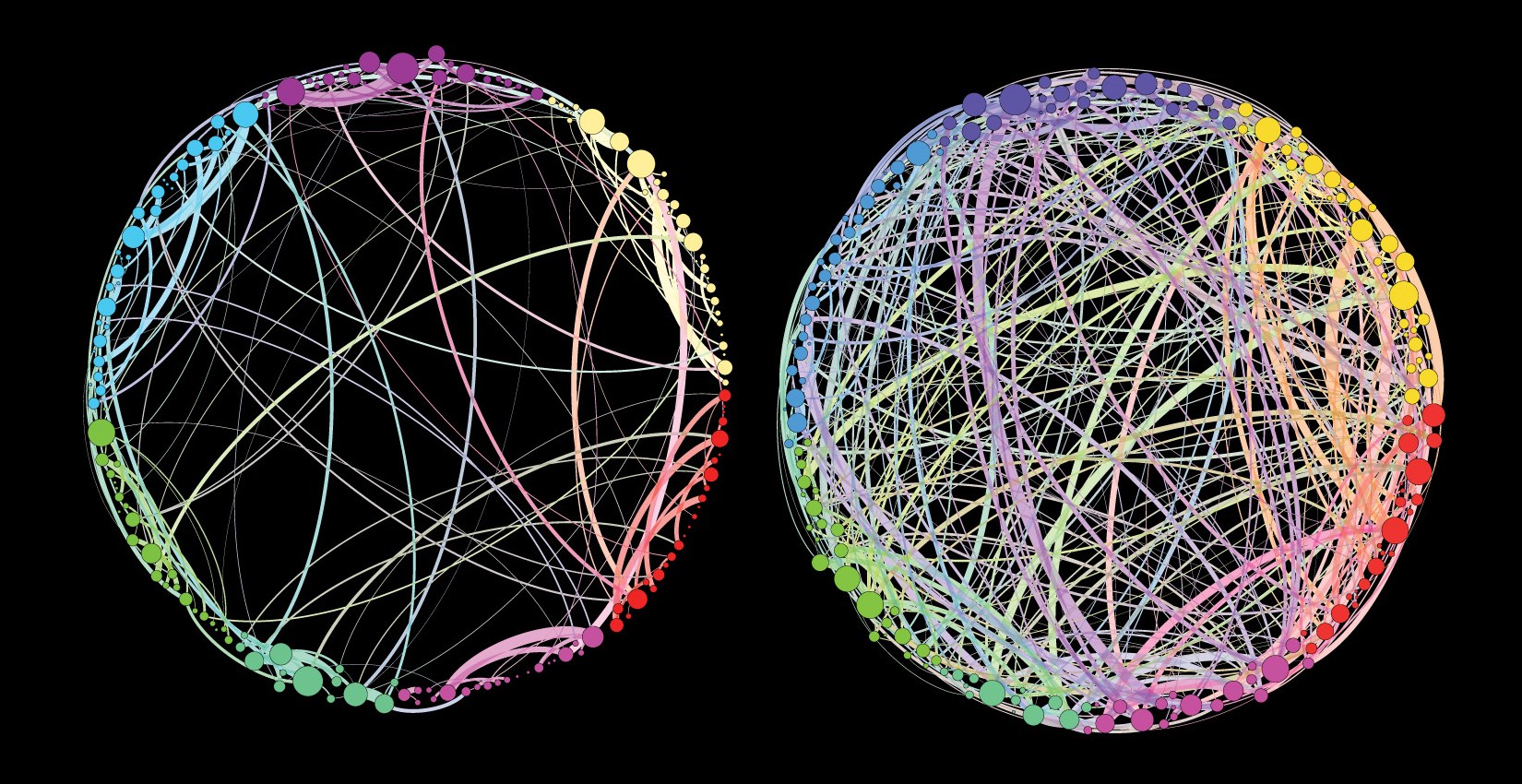 “Such a palimpsest is my brain; such a palimpsest, O reader! is yours.  Everlasting layers of ideas, images, feelings, have fallen upon your brain as softly as light.  Each succession has seemed to bury all that went before. An yet in reality not one has been extinguished.” …”countless are the mysterious handwritings of grief or joy which have inscribed themselves successively upon the palimpsest of your brain; and, like the annual laves of aboriginal afforests, or the undissolving snows on the Himalaya, or light falling upon light, the endless strata have covered up each other in forgetfulness.”

In what De Quincey described as the “elaborate chemistry of our own days” that allowed such strata to be brought back to life.  The layers of a piece of parchment or vellum, inscribed and imperfectly erased many times, could now be restored: “the traces of each successive handwriting, regularly effaced, as had been imagined, have, in the inverse order, been regularly called back.” And if the hidden layers of a palimpsest were susceptible to such chemical analysis, so were those of the human brain.  In effect, opium was a technique for parti the veils “between our present consciousness and the secret inscriptions on the mind.”

Much of Deleuze’s and Guattari’s work is underwritten by such suggestions that visceral effect and sensation precede and produce perceptions that are later grasped, remembered and expressed as images, ideas, representations.  In Anti-Oedipus,  they argue that particular hallucinations are merely indications of more abstract and less figurative changes: now what one becomes, or what manifests itself, but rather the process of becoming itself:  “the basic phenomenon of hallucination (I see, I hear) and the basic phenomenon of delirium (I think…) presuppose an I Feel at an even deeper level, which gives hallucinations their object and thought delirium its content.  Delirium and hallucination are secondary in relation the the really primary emotion, which in the beginning only experiences intensities, becomings, transitions.”  The body loses its own categories, the boundaries that normally present it as an organized structure whose organs each have their own proper function and place.  It becomes the Body without Organs: “connection of desires, conjunctions of flows, continuum of intensities.”

Be very careful about locating good or God, right or wrong, legal or illegal, at your favorite level of consciousness.

Turn On, Tune In, Drop out— oldest message around:  Find the wisdom within, hook it up in a new way, but above all, detach yourself. Unhook the ambitions and the symbolic drives and the mental connections which keep you addicted and tied to the immediate tribal game.